declaration to counter hate speech and incitement in the Yemeni media 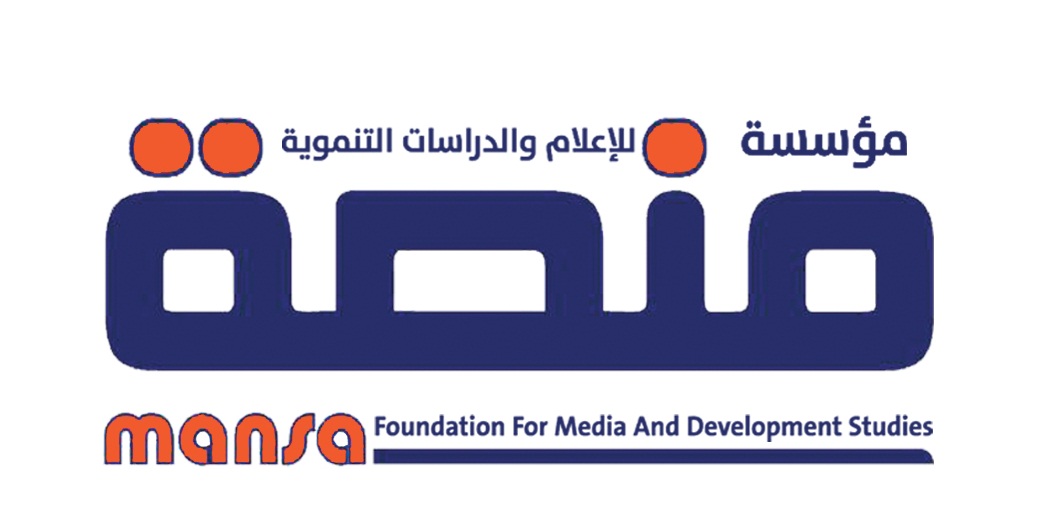 We, the participants in the consultative meetings on countering hate speech and violence incitement in the Yemeni media which were organized by Mansa Foundation in cooperation with UNESCO, are presenting the final ethical declaration that we seek to use as a guide in our media outlets in order to support the values of dialogue, coexistence and peace and reject hate speech and violence incitement.

-Respecting the Universal Declaration of Human Rights and international declarations sponsored by UNESCO, including the Sana'a Declaration on the Promotion of the Independence and Pluralism of the Media

- Refraining nourishing or  instilling a culture of hatred and violence, and rejecting all calls of bias, discrimination and intolerance regardless of its forms either nationally, culturally, sectarian or regionally

- Avoiding the politically motivated media confrontations and taking into account the moral responsibility of the press towards society.

- Supporting the values of peace, national unity and social security in the country and exposing the disastrous and destructive effects of the war continuation

- Urging journalists to avoid the news coverage- through writing or images- that incites hatred or violence on ethnic, cultural, religious grounds or other discriminatory features in the social components

- Emphasizing the importance of expanding consultative meetings with the leaders of the various media to confront hate speech and violence incitement and hold training courses for journalists on the press of peace and conflict  sensitive journalism  as well as providing them with professional skills during wars.

- Seeking to establish a media network aimed at countering the hate speech and violence incitement in order to elevate the media discourse.