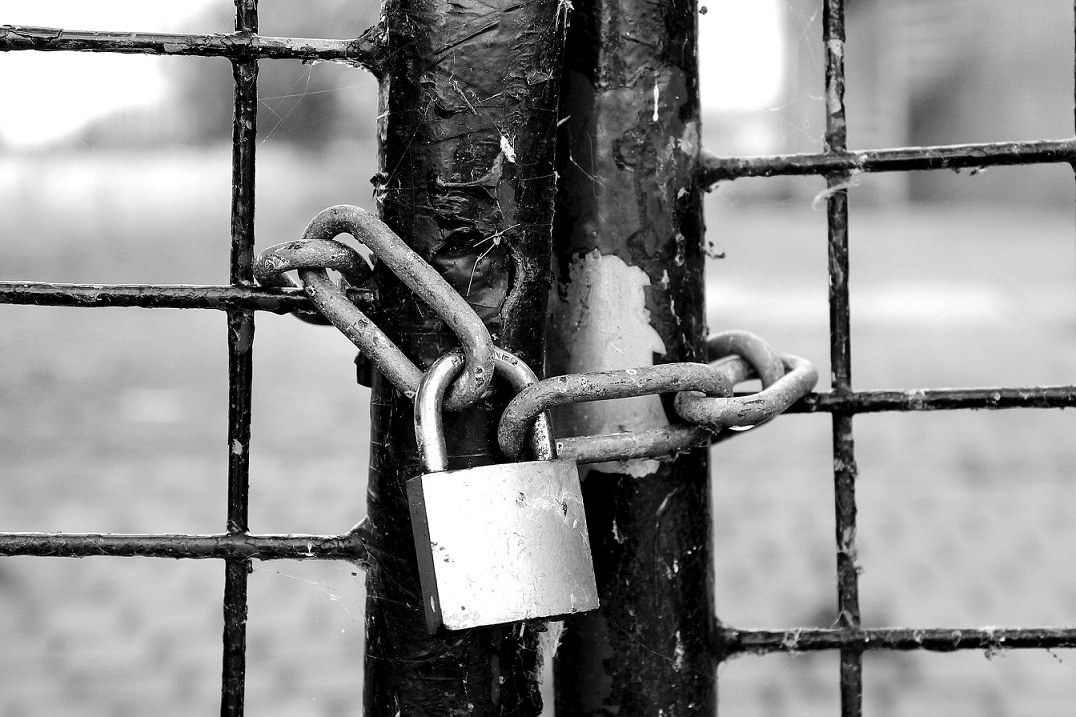 The Yemeni Journalists' Syndicate (YJS) has released its annual report on press freedoms in Yemen for 2017, documenting the ongoing series of violations against the press and journalists in the country.

Since the beginning of 2017, the YJS has documented 300 violations against journalists, dozens of newspapers, websites, media headquarters and equipment of journalists.

17 cases of confiscating and seizing the equipment of the journalists and the media outlets, an average of 17% were documented.

8 cases of stopping salaries and suspending from work were documented.

Denying journalists from covering mounted to 8 cases, an average of  3%.

3 cases of  issuing repressive regulations and instructions, an average of 1%, occurred.

The unidentified perpetrators committed three cases just like Ansar al-Shariah, an average of 1% each.

14 journalists are still kidnapped.  13 of them have been in the Houthi custody for more than two years, including journalist Wahid Al-Sufi hidden who was forcefully disappeared on 6 April, 6, 2015.

Journalist Mohammed Al-Muqri has been in Al-Qaeda custody in Hadramout since October 12, 2015.

The YJS documented 37 cases of blocking and hacking Yemeni and Arab websites in addition to blocking social networking sites and slowing the speed of the Internet by 12%.

The YJS documented 34 cases of attacks on journalists, media personnel, media headquarters and properties, let alone the equipment of journalists.

Two cases of targeting the media outlets by shelling and medium weapons were documented in addition to the documentation of 3 attacks on the guards of the media institutions.

The YJS documented three killings of journalists and photojournalists in Taiz by Houthi armed men.

The YJS also documented 11 cases of torture and ill-treatment of journalists in detention camps, of which the Houthis committed 8 cases and the legitimate government 3 cases.

Journalists were exposed to harassment and standing trial in 2017. The YJS documented 11 cases of taking  39 journalists to court. 6 cases were trial; 4 cases were interrogations and summons.

Unfair verdicts were issued against two journalists. The first, Abduraqib Aljubaihi was sentenced to death. But he was sentenced to an amnesty and released on September 24, 2017. The second journalist, Mohammed Anam, the editor-in-chief of Al-Mithaq newspaper, was sentenced to nine months in prison and a fine of 2.5 YR million.

The violations were not confined to attacks, murder, confiscation, blocking, threats, torture and abduction. However, they mounted to the level that the Houthi-controlled ministry of information  issued regulations to control  the print, audio, visual and electronic media.

These regulations  lack legal and constitutional justification, and they contain repressive articles against the media and journalists. In addition, the ministry has made a notice that printing newspapers or publications should not happen without its permit.