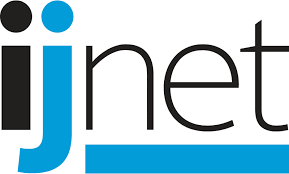 Mansa Foundation was awarded the fourth prize in the nine-month program, which included orientation activities, external courses and a final evaluation of the Foundation's operations.

Out of 200 projects submitted to the Washington-based International Journalist Network , Mansa Foundation was selected in the first stage as one of the top eight projects in the Arab world.

In the second stage, Mansa Foundation was selected as one of the top four projects won by Kuwait, Syria, Egypt and Yemen.

Mansa Foundation for Media and Development Studies is an independent, non-profit NGO that is concerned with issues related to the media, rights and freedoms in Yemen as well as media qualification and training, research and media and development studies.

The Foundation was established in April 2017 according to a license from the Ministry of Social Affairs and Labor in Yemen and was declared in conjunction with World Press Freedom Day on 3 May, 2017. 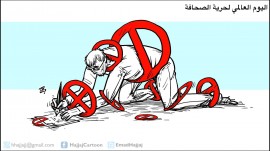